It has been several decades since the members of the Tammisto family had their first experiences with design and advertising. Back then life in Estonia was very different from now.

Riina and Ennu Tammisto both graduated from Tartu Art School in the 1960s and started their careers together as artist-decorators in the Estonian Consumer Cooperatives Republican Union or ETKVL as it was called in the soviet era.

Ennu soon continued his studies in the University of Tartu. After graduating from university, he became the Manager of the department on decor in ETKVL and later the Board Member of the same organisation as well as the Chief Executive Artist in one of its branches, the “Government of Mercantile Advertising”.

By 1993 the Soviet Union was dissolved and Ennu was able to establish his own sticker advertising company Remigius where his son Toomas also got hist first work experience from. Ennu continued to develop his company until the end of his life. 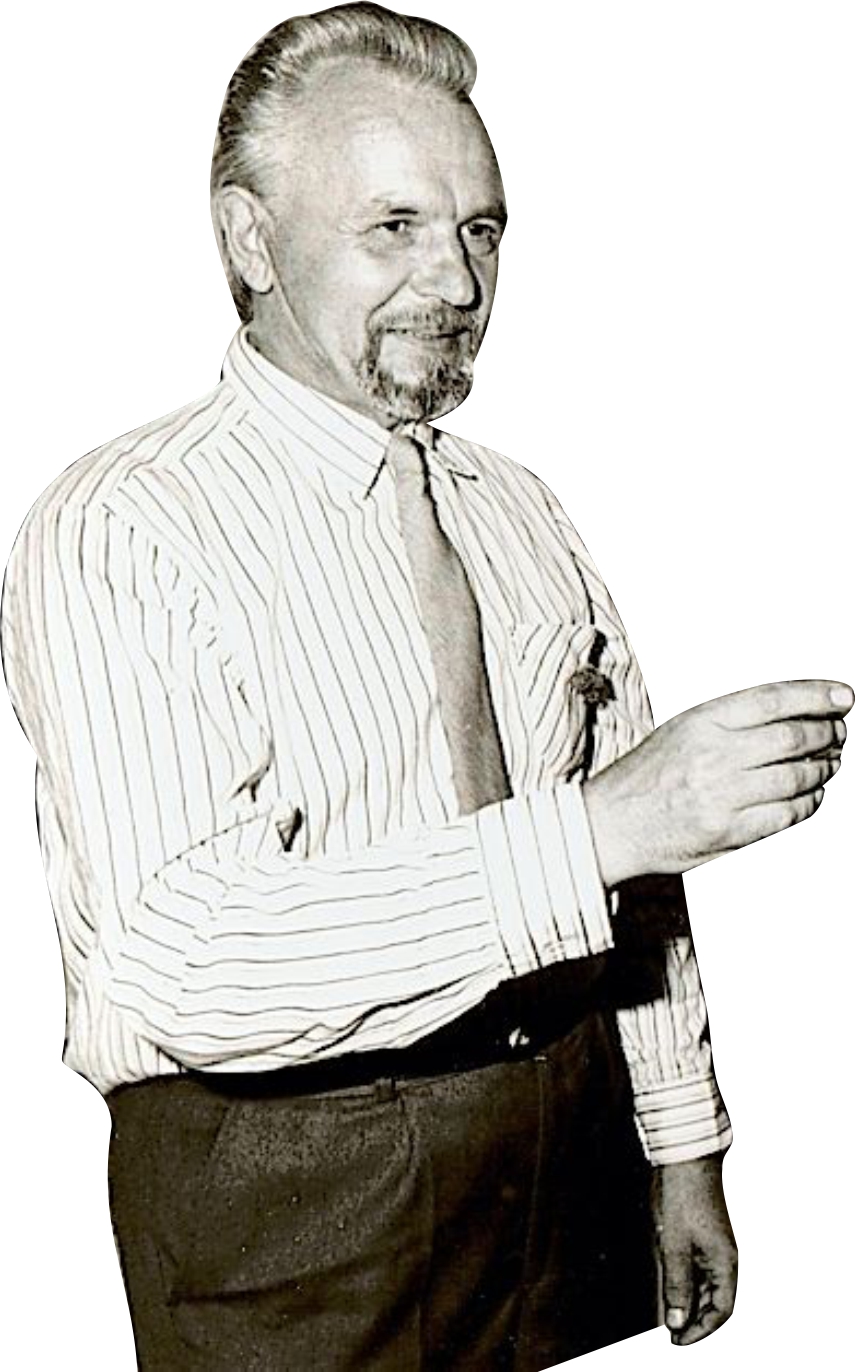 After leaving ETKVL, Riina Tammisto worked as an artist in the Tallinn Bus Company until retirement. She has been recognized by the Ministry of Culture for her contribution during her career. 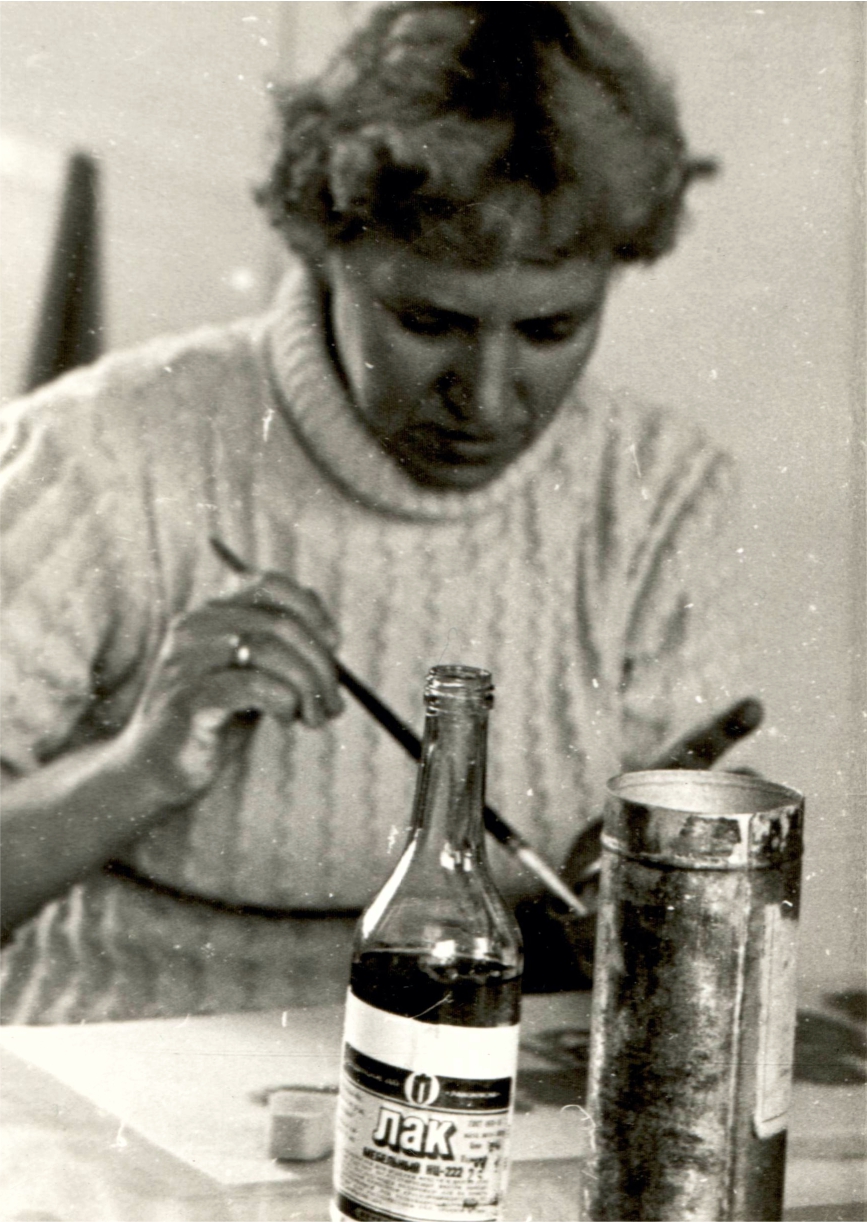 Toomas continued his fathers’ career in the field of advertising actively in 2001 and worked for different companies in the next 18 years. After his latest employer closed its business in Estonia, Toomas engaged his skills, experiences and his team and founded OakMan.

OakMan is not just another advertising company. It´s also the carrier of family values and traditions!

We are curious and always willing to learn. We are also thorough and reliable in our work. Challenges and new solutions inspire us!

OakMan is a family business and therefore we are oriented to sustainability, quality and long-term cooperation!

The founder, visionary and CEO of the company

This email address is being protected from spambots. You need JavaScript enabled to view it. 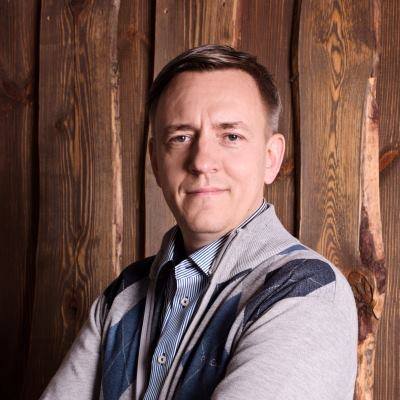 Toomas has twenty years of experience in the advertising market. During that time he has managed more projects that one can count and worked out thousands of quality solutions for Estonian organisations and international companies.

The conscience and Business Operations Manager of the company 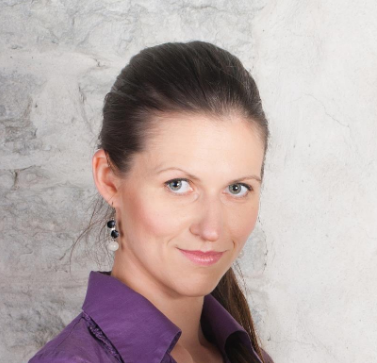 Maj-Annika has got a MSc in Business Information Technology. She has more than ten years of experience in managing international projects and departments and in software quality assurance of several information systems of the Estonian government.